Ancala agrees to acquire a 50% interest in HS Orka 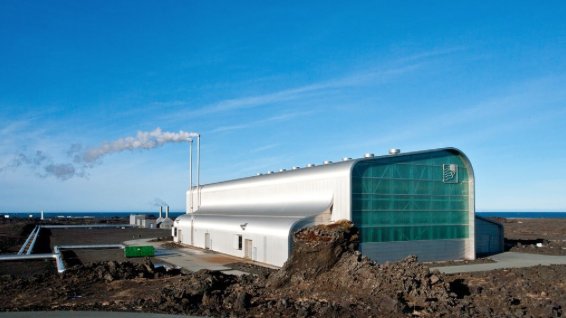 David Rudolfsson, Chairman of the Board of Jardvarmi, commented: “Ancala’s renewable energy expertise, joint view on HS Orka’s potential combined with our shared long-term investment outlook make us aligned partners. We look forward to working together with Ancala to continue supporting the growth of HS Orka over the long-term.”

HS Orka has been producing renewable energy for 40 years and operates two geothermal powerplants, Svartsengi and Reykjanes, with a combined installed capacity of 174 MW. The company is also currently constructing a 10 MW hydro powerplant at Bláskógabyggð and is at an advanced stage of development for additional geothermal and hydro capacity. The company is led by CEO, Ásgeir Margeirsson.