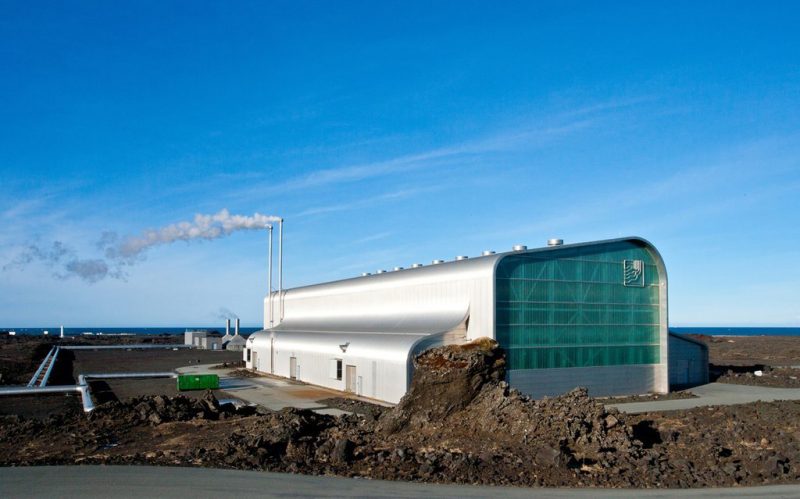 Ancala Partners (“Ancala”), the independent infrastructure investment manager, today announces that HS Orka, the Icelandic renewable energy and utility company in which it owns 50%, has secured a US$210 million financing package with a group of leading European commercial lenders.

The new financing comprises a term loan, capex facility and a revolving credit facility. HS Orka will use the facilities to pursue attractive development projects and strengthen its position as Iceland’s leading privately owned power producer. The company had been exploring financing options to both refinancing its existing facilities and support its long-term growth plans following the acquisition of the company in May 2019 by Ancala in partnership with Jarðvarmi, a consortium of 14 Icelandic pension plans.

Management appointments
Sigurdsson joins HS Orka following a successful 15-year career at Alcoa Corporation, the NYSE-listed industrial company, where he held a number of roles during his tenure including Executive Vice President and Chief Operating Officer. Prior to joining Alcoa, Sigurdsson held various management positions at Norðurál, Iceland. He has served on the board of various companies and organisations, including as President of The Iceland Chamber of Commerce (2009-2012), board member for The Federation of Icelandic Industries (2005-2011), executive board member for Business Europe and executive board member for Europe Aluminium.

Lee Mellor, Partner, Ancala Partners, commented:
“We are delighted to welcome Tómas to HS Orka as the company embarks on its next phase of growth. His expertise in Iceland’s energy market, as well as in project management and strategic planning globally, will be invaluable as the company pursues its various growth and business development opportunities, which are further supported by the recent refinancing.”

Tómas Már Sigurdsson, CEO, HS Orka, commented:
“I am delighted to have joined HS Orka at this exciting time. The company has been a pioneer in geothermal energy production and innovation, and gained worldwide recognition for its Resource Park concept, which is a great example of how we can use natural resources in a sustainable manner to benefit the community and the environment. I am excited about the opportunities that lie ahead for the company and to work with HS Orka’s exceptional team.”

About HS Orka
In 2019, HS Orka was fully acquired by then minority shareholder Jarðvarmi, an investment vehicle owned by the largest pension funds in Iceland for the sole purpose of developing HS Orka, in partnership with Ancala Partners. HS Orka is the leading independent power generator in Iceland, owning and operating over 174MW of geothermal power production capacity, in addition to a recently commissioned 10MW hydro plant. The Company similarly engages in district heating, hot and fresh water, energy sales and other geothermal related activities.

This article is tagged: News