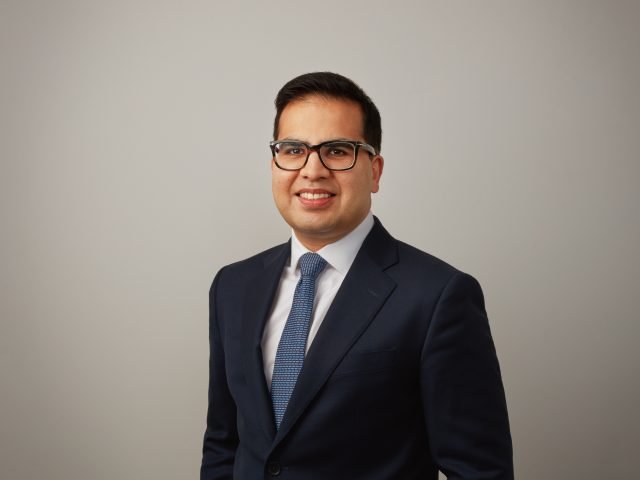 Ankur Ajmera has over 13 years of experience in the infrastructure and utilities sector, including in the acquisition, divestment, refinancing and asset management of critical assets.

Ankur holds a Bachelors of Commerce and Law (Hons) from the University of Melbourne, Australia.