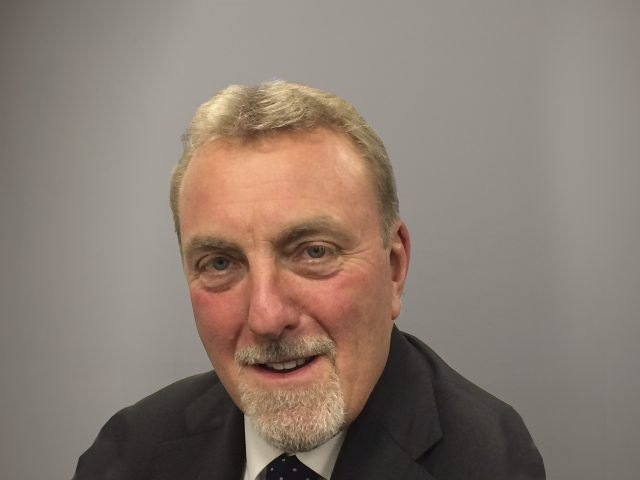 David joined Ancala in 2013 and is currently Chairman of Ancala Water Services, Biogen, Leep Utilities, and IEG. Until March 2021 he was the Investor Appointed Director at Portsmouth Water where he oversaw the development of the Havant Thicket winter storage reservoir to the point of Stakeholder approval and pre-qualification for the construction tender process. The reservoir will double the RCV of Portsmouth Water.

David has an extensive utility background and between 2006 and 2009 he served as CEO of Thames Water.

Prior to his role at Thames he was an Asset Director for the Macquarie European Infrastructure Fund where one of his responsibilities was as Director on the Board of NRE, a gas and electricity distribution network in the Netherlands. Prior to Macquarie he was Managing Director of Eastern Electricity’s Regulated network business and founding CEO of 24Seven Utility Services, a JV between the London and Eastern Electricity regulated network businesses being responsible for the delivery of power to 25% of the UK’s population.  Prior to that he was Managing Director of ABB Power T & D.

David holds a First Class Honours Degree in Electrical Engineering. He is a chartered electrical engineer and was a fellow of the IET (Institution of Engineering and Electronics).