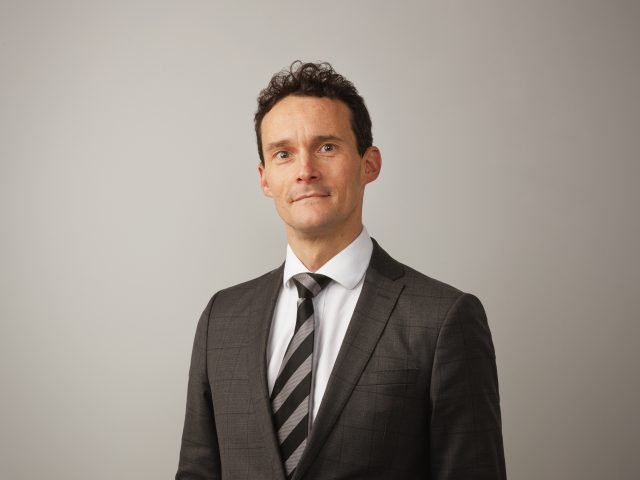 James joined Ancala in 2020, and has worked in infrastructure services since 2008.

Before joining Ancala, James spent 6 years at Kier Group, initially as Head of Risk and Internal Audit, and subsequently as Head of Corporate Finance at Kier Group. James worked on the acquisitions of Mouchel and McNicholas, and the divestments of Mouchel’s Consulting, Australia, and Pensions businesses. James is experienced in corporate restructuring, organisational separation, and integration.

James also spent 6 year at Balfour Beatty. As Group Financial Controller, James worked across the UK construction division in the building, civil engineering, and M&E sectors, spanning major projects and regional businesses. Subsequently, as divisional finance director in Balfour Beatty Workplace, James led the integration of the acquired Energy Services business and an ERP implementation, as well as the contract extension of the largest customer in the Business Services division.

James is a Chartered Accountant (FCA), having trained at KPMG, and holds an MA in Modern Languages and Management Studies from the University of Cambridge.