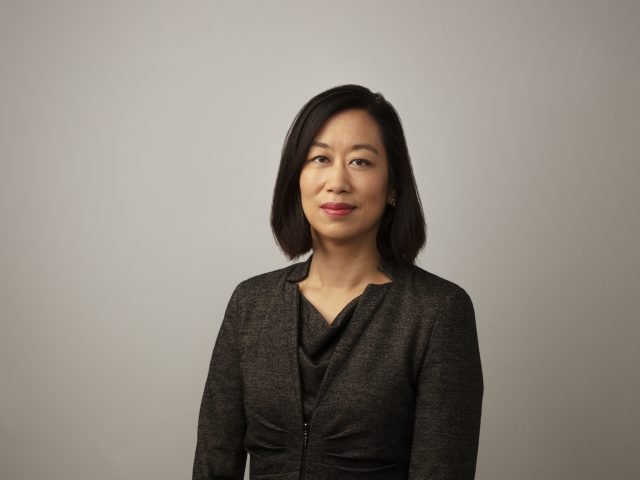 Prior to joining Ancala, Karen was Head of Real Assets at Willis Towers Watson. In this capacity, she ran a global team which identified attractive investment strategies, negotiated a wide range of innovative structures with best-in-class investment managers, worked with clients regarding portfolio strategy and specific investment allocations and developed new product offerings. Within real assets, the assets under advice was over $34 billion while assets under management were $3 billion.

Karen was also a Managing Director and founding member of Terra Firma Capital Partners (formerly Nomura Principal Finance Group) where she worked from 2001 until 2012. While there, Karen was responsible for running one of the transaction teams which involved deal sourcing and execution, managing key aspects of the portfolio businesses during the period of ownership, mentoring deal team members and senior management teams and exiting the investments.  She executed some of the most successful investments in Terra Firma’s track record.

Her career began at JP Morgan in New York where she worked in the Mergers & Acquisitions group as well as JP Morgan Capital which was the firm’s proprietary private equity investment arm.

Karen holds a Bachelor of Science in Economics from the Wharton School and a Bachelor of Arts in Asian and Middle Eastern Studies from the College of Arts and Sciences of the University of Pennsylvania.  She also holds an MBA from INSEAD.