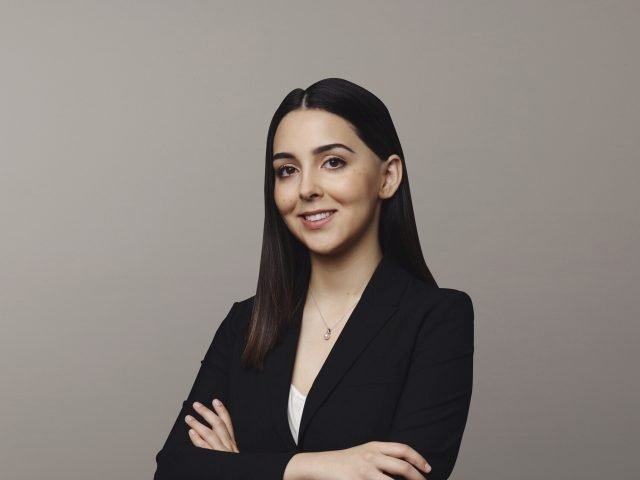 Margarida joined Ancala in 2021 from CIBC, where she was an Associate within the Investment Banking Division in London.

Prior to CIBC, Margarida was a Ratings Analyst with Moody’s Infrastructure & Project Finance team, in London. She was part of the core ratings team for multiple new ratings and overall more than €4bn of project finance rated debt. She covered a portfolio of European assets, including PPPs, toll roads, renewables, transmission assets, CCGT, EfW, and whole holdco securitisation structures.

Margarida holds a BSc in Economics from Lisbon’s Nova School of Business and Economics. She is fluent in Portuguese and English.