Independent Chair of the Investment, Valuation and Risk committees 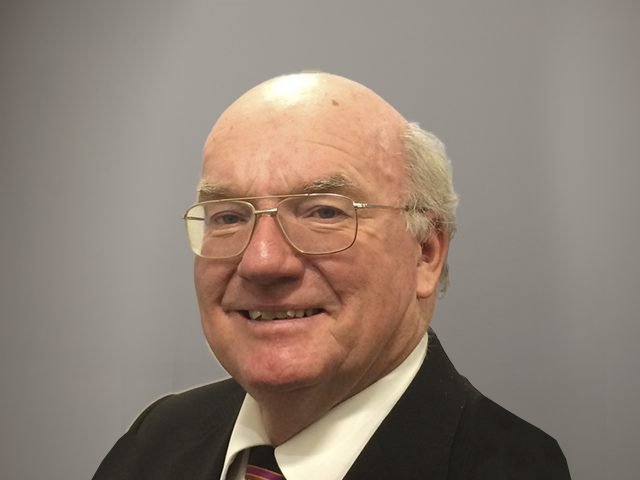 Duncan Whyte joined Ancala in 2012 with a history of executive board experience with UK listed companies, including 22 years in the electricity, gas and water industries.

Between 2006 and 2012, Duncan served as Chairman of Wales & West Utilities, during which time the company was awarded Utility of the Year in recognition of its efficiency and customer service achievements.

Between 2003 and 2005, Duncan acted as adviser to the CEO of ESB, the Irish state electricity company, providing strategic input into the regulatory process. From 2003-04, he acted as Senior Adviser to Ofgem, the UK regulator for electricity and gas.

Prior to this, from 1997, he spent six years with Motherwell Bridge Holdings, a diverse engineering group, as a non-executive director and, following the retirement of the CEO, as Deputy Chairman. During this period, he also served from 2001-02 as adviser to the executive management team of Innogy, one of the UK’s largest energy companies; and from 1999-2000 as CEO of the Weir Group.

In 1988, Duncan joined Scottish Power as Finance Director. He was appointed COO in 1993 and served as Executive Director from 1995 to 1999. During this period, he negotiated with the UK Government to structure the company for flotation; put in place plans and approaches to deliver major cost reductions and efficiencies; and was responsible for identifying and planning the £1.1 billion Manweb acquisition.

From 1983 to 1988, Duncan served as Finance Director of Kwik-Fit Holdings. He began his career in 1969 with Arthur Andersen & Co, where he spent 14 years, latterly as Managing Partner of the Edinburgh office.